SEARCH FOR A GAME
NEAR YOU.

Welcome to the Modern Enigma Society

How can I start playing games?

If your’re a new player looking to join us or experience World of Darkness fan, we have many resources available to get you started. You can also contact us with any questions. Since we have games all over the country, it’s very likely there is one close to you! Search for a Modern Enigma Society gaming group near you to find a location. We also have of online-based role play options for people who do not have convenient place to plac in person.
FIND A GAME NOW 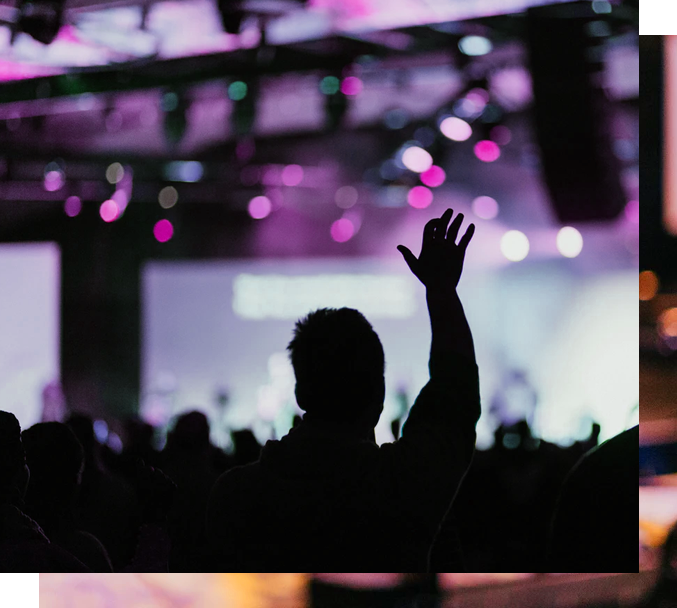 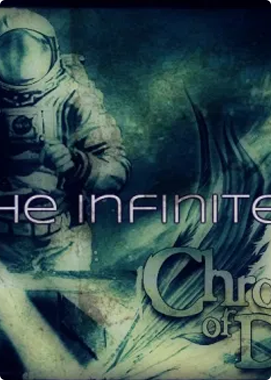 Following the Third Great War, the Earth entered a near Apocalyptic state. Humanity looked to the stars for expansion and to ensure the continuance of the species. An expeditionary fleet was formed from the survivors to travel to the stars to find a new home for mankind… 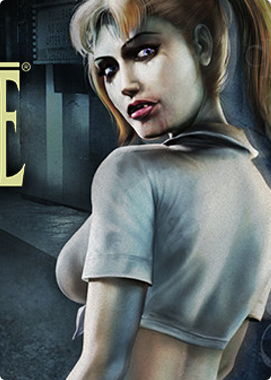 Vampire: The Masquerade
what’s it all about?

For some. For most, though, the sun still set, and unlife continued.

Some kindred consider the night of the Beckoning to have been the moment of Gehenna. Nothing else could have caused so many elders to just disappear…. But the moon never ran as blood, the sun never rose black in the sky. Nothing boiled from the ground, and the world never turned cold.

The fabled end-times came and went just like any other night, unlike anything vampires had ever predicted. But the world kept turning. 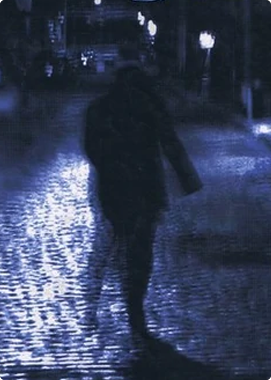 Five years ago something happened. Something terrible and tragic. The world changed in just seconds. Cities were shattered, families fought against each other and life changed forever. It only took ten seconds. Ten seconds for ancient power structures to fall, for sacred sites to be decimated; For entire realms to be washed away in a tide of blood and ash. That was five years ago. 2012 – a year when the world turned upside down, inside out. It’s been a few years now. No one has  forgotten those ten seconds. I don’t think anyone ever will. 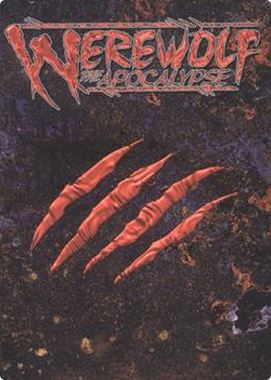 On Frayed Threads is set nine years after “The Night the Weaver Sang,” the night that changed the face of the world of Garou and Fera alike. By the hundreds and thousands, Kinfolk and non-kinfolk across the nation heard the unifying dulcet tones of the Weaver and in less than twelve hours, had traveled out of the areas protected by the changers, and vanished. Some were found in time, but were so touched and Tainted by the Weaver that they were drone like and nothing more than shells of their former selves.

The next day many Garou and Fera, mostly those of the Glasswalkers, who were steeped in and held close to the Weaver and its trappings followed suit. 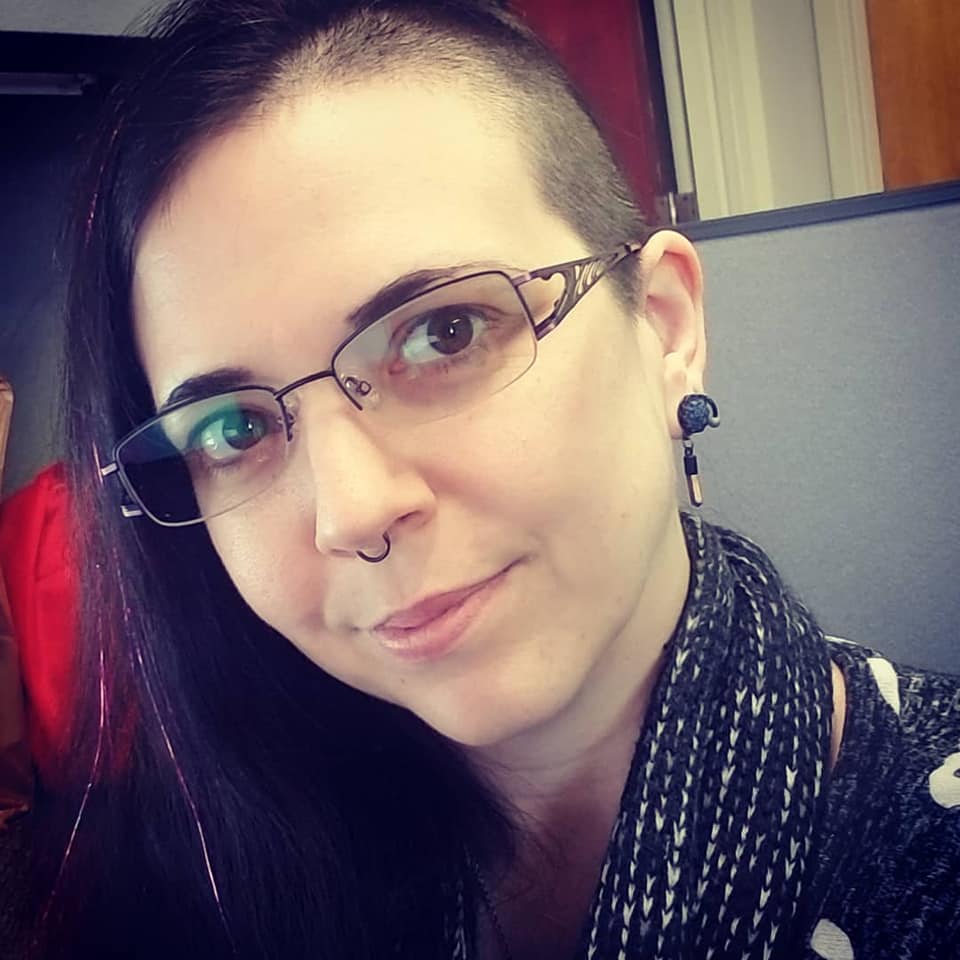 A member of the gaming community since her childhood, Liz has been an avid player of World of Darkness games for over a decade, joining the MES in early 2010. The world of LARP and gaming in general has changed over the years, and welcomed in a new generation of gamers as various mainstream media has brought our hobbies out into the light and enticed new players’ interests and imaginations, and Liz considers it to be an exciting time for the gaming community as a whole. It is her hope that her time as National Coordinator for the Modern Enigma Society will be able to be spent making information more readily available, streamlining processes, and ensuring that our membership has someone they can look to with trust and mutual respect. 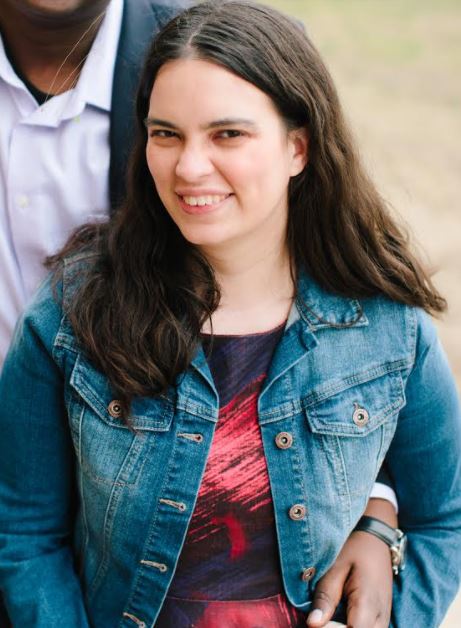 With a passion for improving member experiences, Amanda serves as the National Education Manager. Outside the organization, Amanda is an avid musician and science nerd who enjoys spending time with her husband, often dreaming up new recipes and going on walks. She enjoys playing the piano, the cello, and singing with the Brazos Valley Chorale and learning about genetics and medical laboratory science. 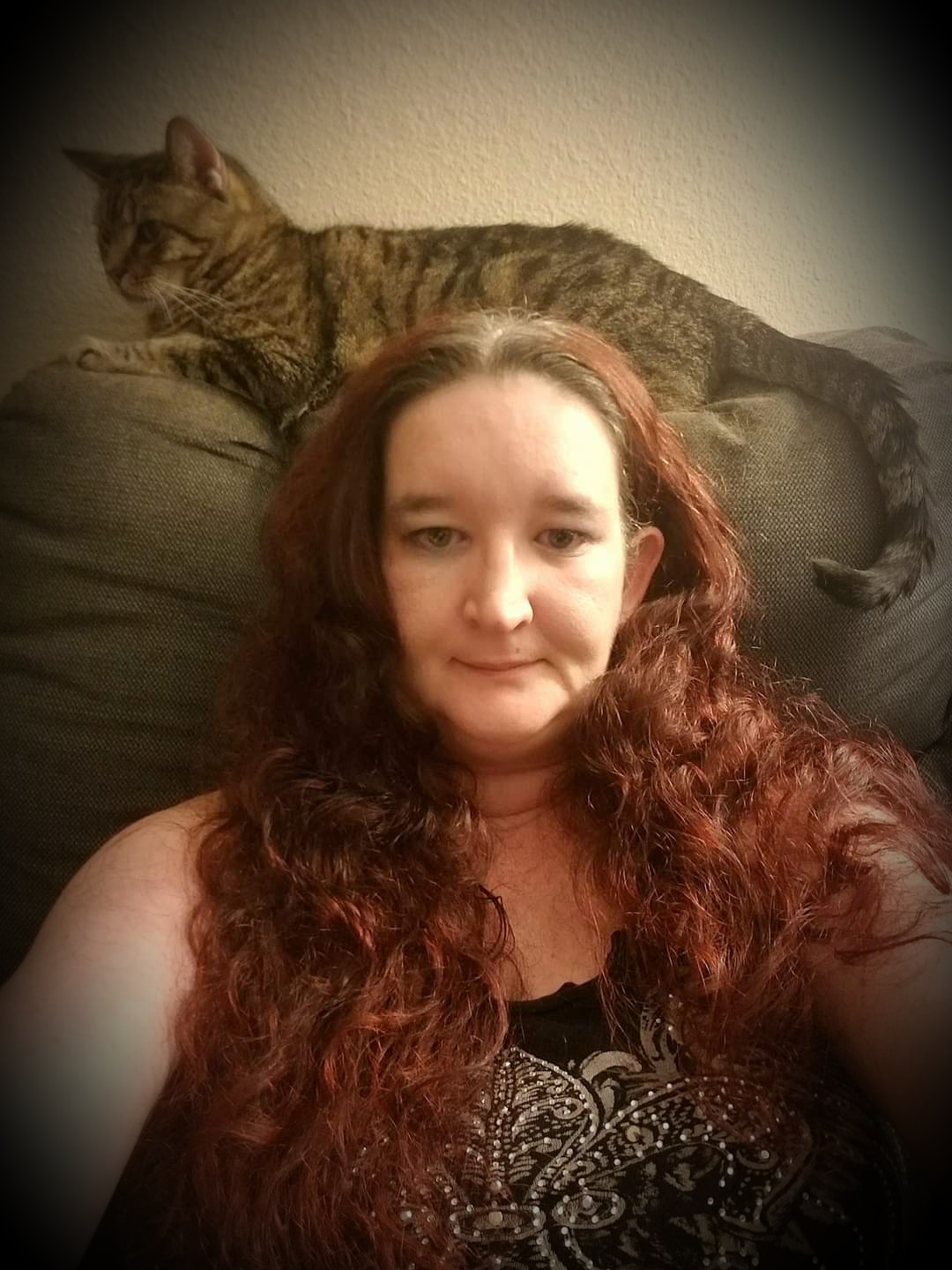 Teresa “Reza” Jackson: Teresa has been a member of the club since 2001 and played White Wolf games since high school. She has held various coordinator positions at the domain and regional level. Her favorite games are Werewolf and Changeling. Currently Teresa plays in San Antonio but loves to travel as often as possible.

Interested in stepping into the creative world that our L.A.R.P. has to offer? Learn more about becoming a member of Modern Enigma Society today!